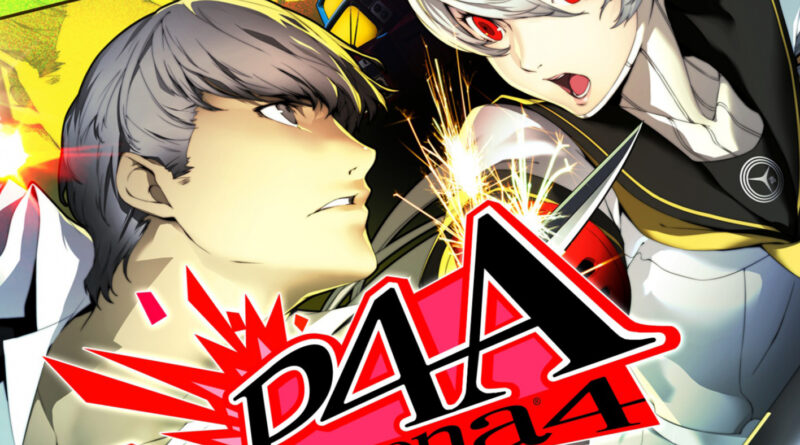 This past Saturday, I got a chance to sit down and play some matches in Atlus’s upcoming Persona 4 Arena fighting game. The game is developed by Arc System Works (ArcSys for short), the same people behind Guilty Gear, BlazBlue, and other games. It’s developed in such a way as to be easy for people unfamiliar with fighting games, such as many hardcore (J)RPG fans, to pick up and learn, while simultaneously having some advanced game mechanics. While they’re not necessary to be good at the game, they create a game engine fighting game veterans will appreciate and enjoy.

I definitely wouldn’t call myself a veteran of fighting games as I only truly have been learning the genre for about eight months now, but I’m definitely more familiar than most gamers nowadays. The game I’m most solid in is BlazBlue, as is apparent from the review I did for Continuum Shift EXTEND. Because of my familiarity with ArcSys games and my love of Persona, I have been highly anticipating Persona 4 Arena. Over the weekend, I attended the Evolution Championship Series in Las Vegas, a ten-year-old fighting game tournament that’s currently the largest in the country. There, Atlus was awesome enough to bring six setups with playable versus on them, and I had the opportunity to play a decent number of matches and give myself a good idea if the hype surrounding the game is all that it’s cracked up to be.

Surely enough, the game feels solid. It seems easier to pick up than most other fighting games because of the way the inputs are. First of all, there are no truly difficult inputs; pretty much all normal attacks are a direction and a button, or just a button. Additionally, the properties of these attacks are mostly the same across the board for all the characters; in general, down and A will be a low attack, down and B will be an air-unblockable attack, jumping B will be an overhead, and so forth. “Dragon Punch” moves, or those with startup invincibility, are a simple press of the B and D buttons in tandem rather than the zigzag motion that most fighting games use, including other games by ArcSys. Special moves are a simple quarter-circle and a button, while supers use double quarter-circles. There’s also the A button auto-combo which executes a small combo just by repeatedly pressing the A button. This combo doesn’t do much damage, but it can be cancelled into other moves and supers. Ultimately, these things combined make it not only easy to pick up the game, but also make it much easier to play multiple characters.

The game also contains more advanced mechanics, such as the ability to pass through the opponent by pressing the A and C buttons, being able to manually turn the character around midair after crossing over, spending meter to cancel any move immediately, and much more. Some things are holdovers from BlazBlue and Guilty Gear, while others are new to ArcSys titles. In general, these things make Persona 4 Arena appeal to people like myself that want to play the game competitively. There’s also a relatively large roster to start with, totaling thirteen characters, that will likely expand in future patches and DLC. When playing the game, I didn’t notice any huge difference in strength between the current characters. Even those that have already been labeled as S-tier in Japan don’t feel truly overpowered. From what I played and what I saw, the game seems pretty well-balanced, and it’s apparent by the release of a patch for the Arcades that ArcSys does plan on keeping the game this way.

Over all, the game is promising and many people appear excited to play it. This is important because the more interested people  means the larger the community for the game, which ultimately means more people to play with. Atlus is also pushing for the game pretty hard; the U.S. release is about a mere week after the Japanese one, and Atlus seems set to support Persona 4 Arena as much as they have King of Fighters XIII. Unfortunately, because Atlus USA also pushed for dual audio, some of the Japanese executives mandated a region lock to prevent reverse importation. This is the first time a game available on the PS3 will be receiving a region-lock, and I personally hope it’s the last. However, at the end of the day, it does seem that the game’s hype is well-deserved.